By Admin Published on November 11, 2016Halloween

“The next president of America” is one of the hottest topics of discussion around the States and the world, and while there’s still time for us to reach the culmination point of whether Donald Trump leads the party or Ms. Hilary Clinton will steal the show, we’ve seen our fair share of interesting events whenever the 2 candidates have shared media presence. One such moment was at the second presidential debate held on October 9, but believe it or not, one person was able to outshine both Trump and Hilary for the spotlight. Ken Bone has become an internet sensation in just his 15 seconds of fame with his 90’s clothing style and a subtle Q and A with the presidential candidates, as he put forward his question on energy policy. His attire, marked by a bright red cardigan, a pair of rectangular glasses and tan chinos have made him one of the hottest Halloween cosplay properties to have, not to mention that Bone was declared the unanimous victor of the debate by a large number of viewers. Now it’s only been a few days and most of the top online stores have run out of red cardigans, thanks to the immense popularity gained by the 43 year old. But don’t worry, we have got you covered on where and how to get all the costume items you need to become Ken Bone this Halloween. So let’s get started on what you’ll be needing.

The overall costume is pretty simple to form up, since you may already have a few things in your closet for the job. For the head, you’ll be needing a pair of rectangular glasses, with a thicker black frame possible and an adhesive mustache. For the hair part, well if you have lesser, it’ll be more convincing. 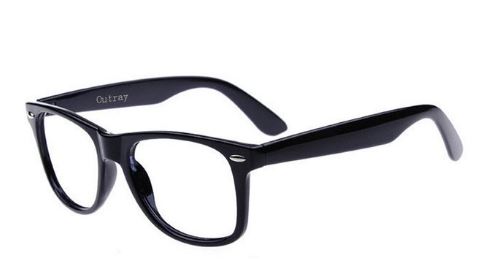 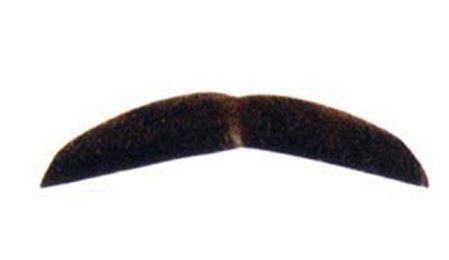 THE ACTUAL COSTUME The convincing power of the whole costume lies in the IZOD Men's Cable Solid 1/4 Zip Sweater, Red Dahlia, Large red Izod cable sweater, which made it all that striking in the first place. You can pair the sweater up with any colored formal shirt, a tie and some chino pants. Be sure to choose some light colored chinos to go with it. 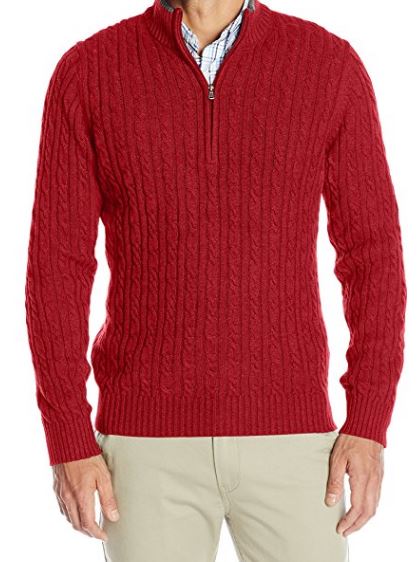 What’s a cosplay if you aren’t willing to go the distance to make things more convincing, especially if you’re opting to go in as Ken Bone. You need to get a plastic microphone and in case you missed the after debate footage, a disposable camera, which Ken used to take a memorable picture. Pretty easy stuff to get, and you are all set to go. And there we have it. You’ve assembled all the stuff for Halloween dress up. Now time to hit the streets as the infamous Ken Bone!

Would YOU see a Horror Movie in Cemetery?