Get Ready for Iphone 6S

By Admin Published on September 09, 2015Fashion Technology and Gadgets 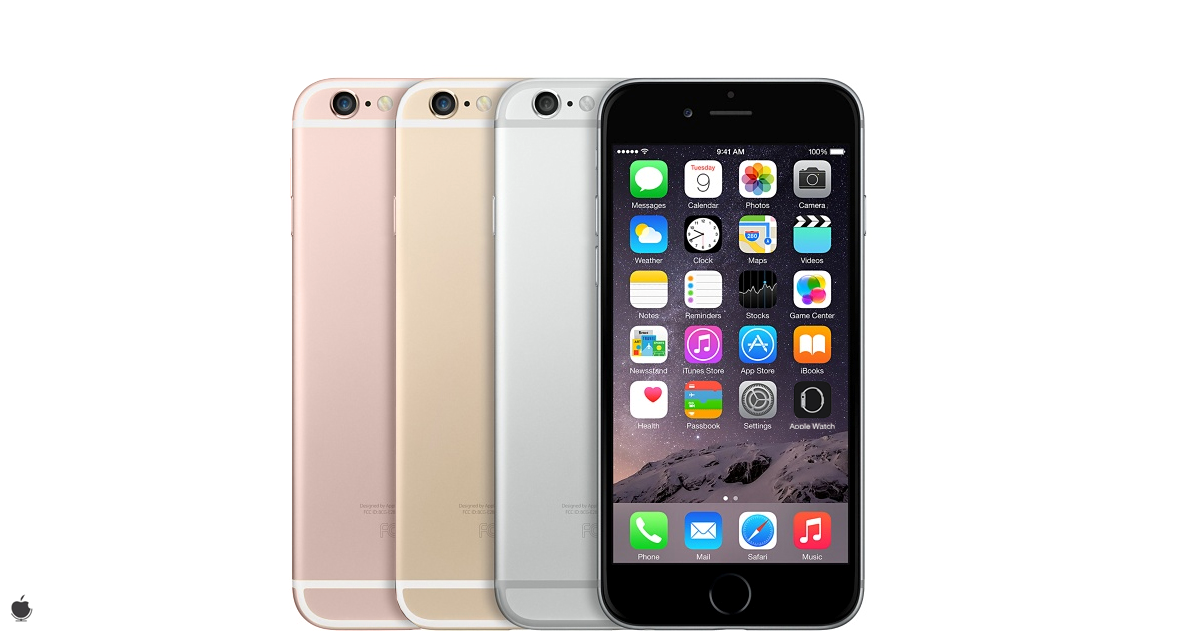 The moment you use iPhone 6s, you know you’ve never felt anything like it. With just a single press, 3D Touch lets you do more than ever before. Live Photos bring your memories to life in a powerfully vivid way. And that’s just the beginning. Take a deeper look at iPhone 6s, and you’ll find innovation on every level. 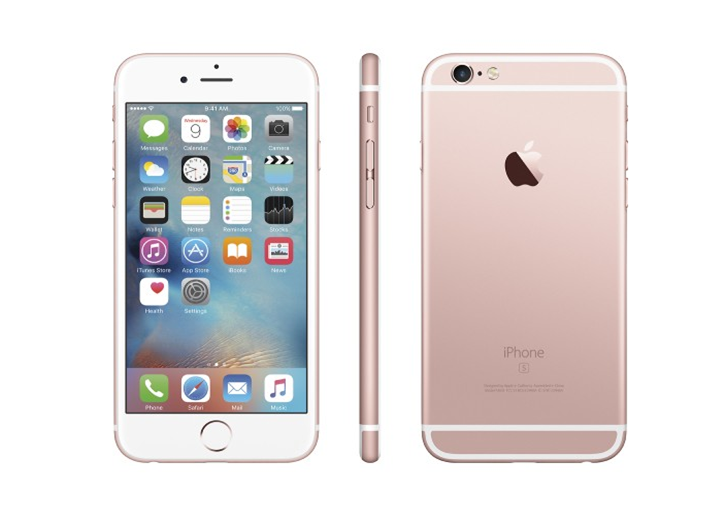 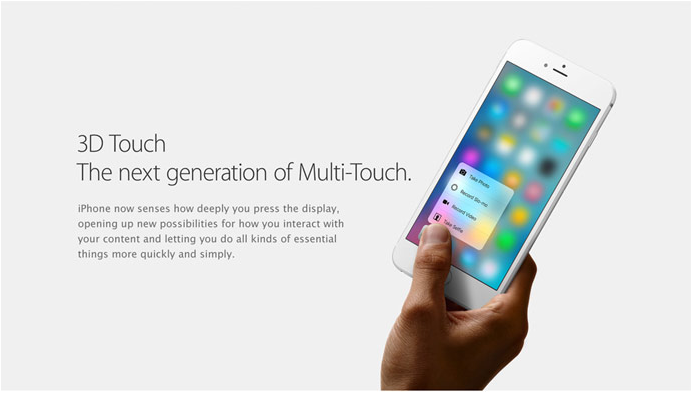 Apple has introduced a brand new screen technology called 3D Touch, which lets you Peek by pressing lightly, or Pop by pressing harder. 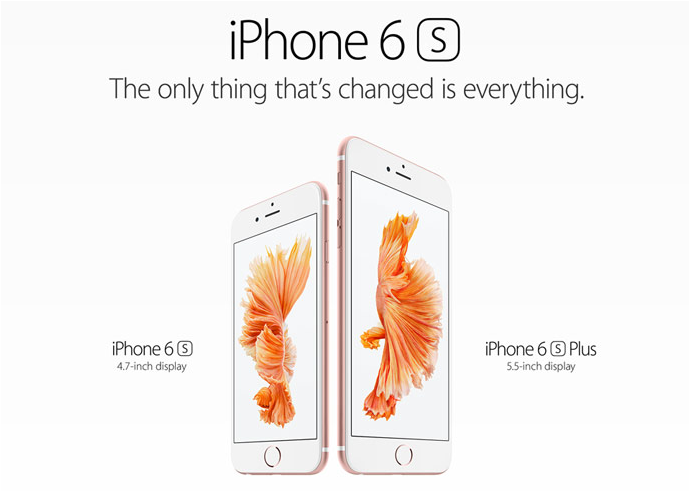 When it comes to display, Apple never compromises and thus so Apple’s new iPhone 6S supports Motion Wallpapers. Animated wallpapers are hardly something new on smartphones, but Apple’s are far more complex than anything we’ve seen on other platforms.

Some Apple fans were skeptical of Apple’s decision to introduce a gold color option last year, but now you see gold iPhones everywhere. This year, Apple is keeping the same gold tone from the iPhone 6, but also adding a new rose gold color for the iPhone 6s. 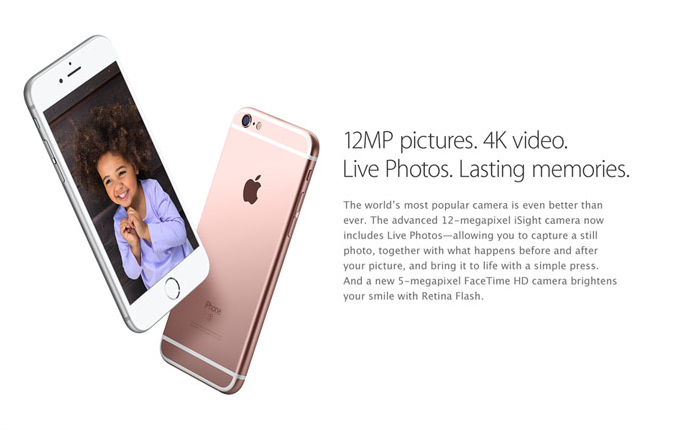 Apple’s new rear camera on the iPhone 6s is a 12-megapixel unit that features better optics and can record 4K video as well. The front facing camera has been upped to 5 megapixels, and it supports full HD video as well as selfie panoramas. Both new cameras include a new software based flash feature that should improve low light photography.

When the iPhone 6s captures a standard photo, it also records a brief video automatically in the background. Simply force touch on any photo in your camera roll and you’ll see the brief animation play. Pretty awesome…! 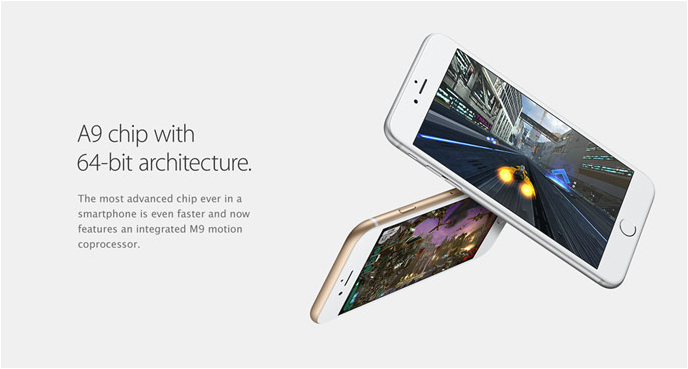 Last year’s iPhones “only” had a dual-core A8 processor, and they “only” had 1GB of RAM. This year, Apple’s new A9 processor is based on a newer process and it features unique tri-core architecture that’s 70% faster than the A8, with a 90% faster GPU. Beyond that, the iPhone 6s have 2GB of RAM, giving performance an even bigger boost. 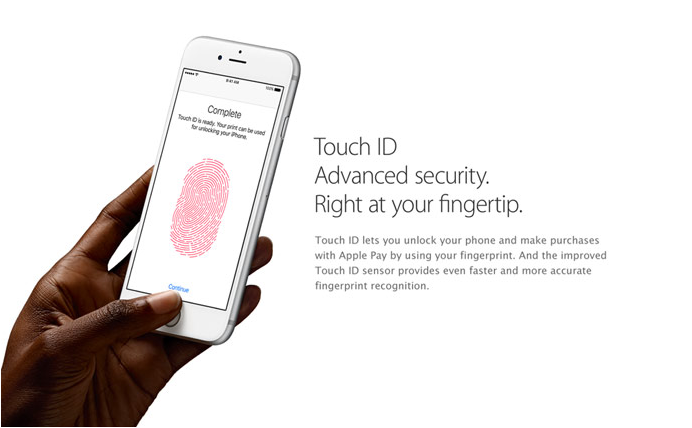 Apple’s new iPhone 6s includes a brand new Touch ID sensor that Apple says is twice as fast as the scanner in the iPhone 6. 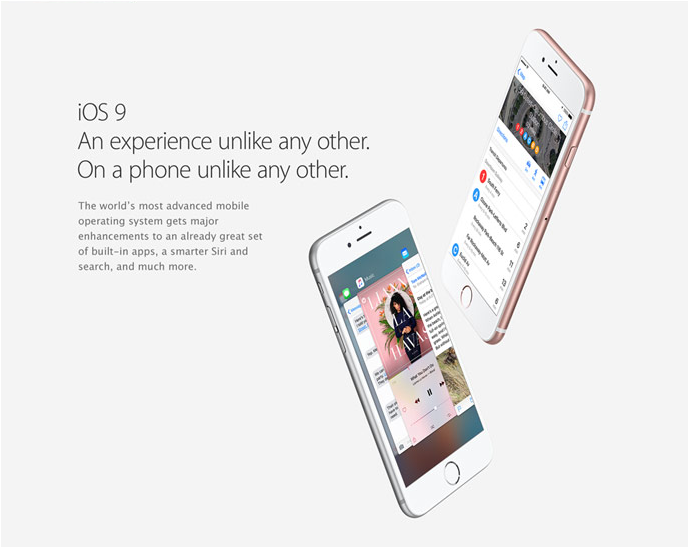 Falling squarely in the “new to iOS but not really new category is the iPhone 6s’ new Hey Siri feature. Anytime the user wants to ask a question, open an app, set a reminder or do anything else Siri is capable of on the iPhone 6s, all he or she needs to do is say “Hey Siri” and then speak the command, and Siri will abide. 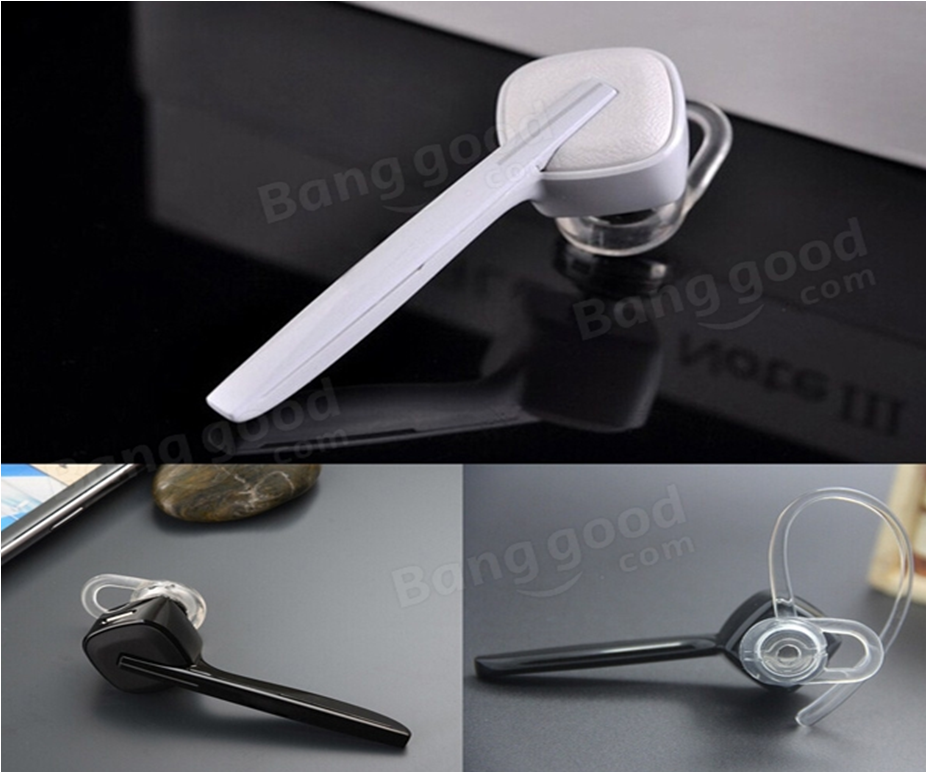 Have you ever enjoyed wireless music? Put the cable behind while doing sports. The Stereo Bluetooth4.0 Wireless Headset Headphone Earphone For iPhone 6s Samsung S6 ($8.45 at Bang Good) is the perfect way to get the most out of your busy schedule and of your calls on the go. Also provides you a good tone quality for listening to music. Besides, you can also play it as a small magic to other people

Phone Case of the Month 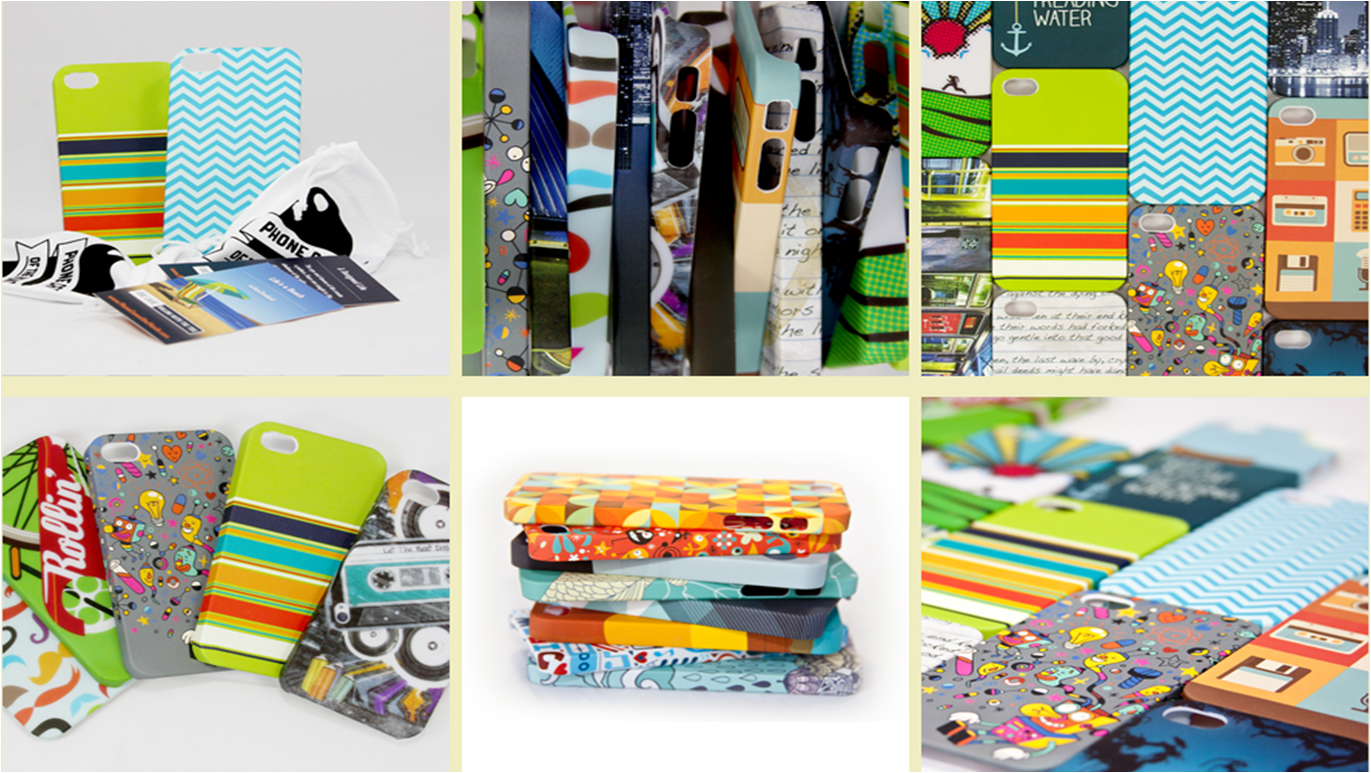 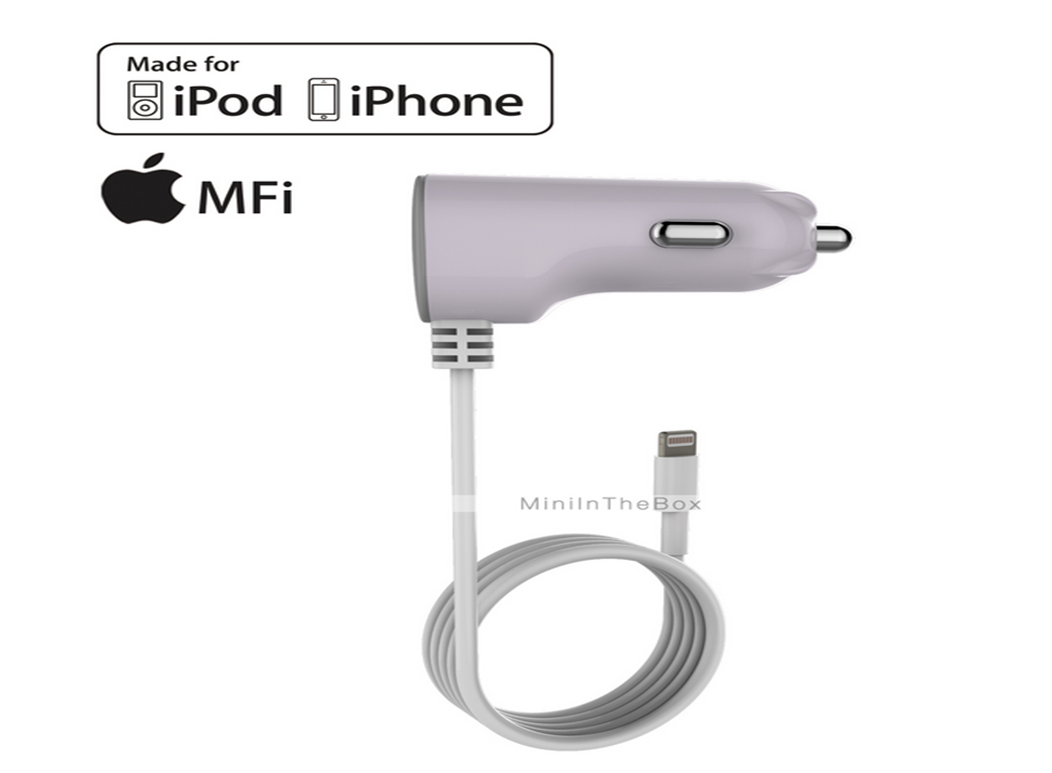 In case you think about buying this HXINH MFi Certified Captive Lightning wire 1A In Car Charger for iPhone 6/Plus,iPhone 5/5s/5c, iPad mini/2/3,Touch5 ($16.99 at Mini In The Box) you comes to the right area. This can be an excellent means to ensure that you just figure out which on-line store that provides you with the finest product.

Shopping Spout US is an online shopping portal which facilitates its customers with amazing discounts, fantastic deals, store coupons, e-vouchers, coupons, coupon codes, promo codes, discount codes, trending flash sales, free & low rates shipping & half pricing clearances to as many product lines of world’s famous brands. Shopping Spout US Facebook Page is also a great place to find promo codes for discounts and other perks so be sure and check it out if you haven’t already.

Finest quality Cardigans on sale at Monticello Shop this Fall

Best Xiaomi Electronics and accessories on sale at AliExpress

How to Order online at Glassesusa.com

Where to Find Freshwater Pearl Sets on Sale?

How to Get NordVPN for Free

PlayStation 5 vs Xbox Series X/S: Which Should You Buy?

Motorola One is America’s most inexpensive 5G phone under $500

How to Buy Comfortable Wedding Shoes

How to get Free Shipping at Boscovs